The Evolution of Public Transit 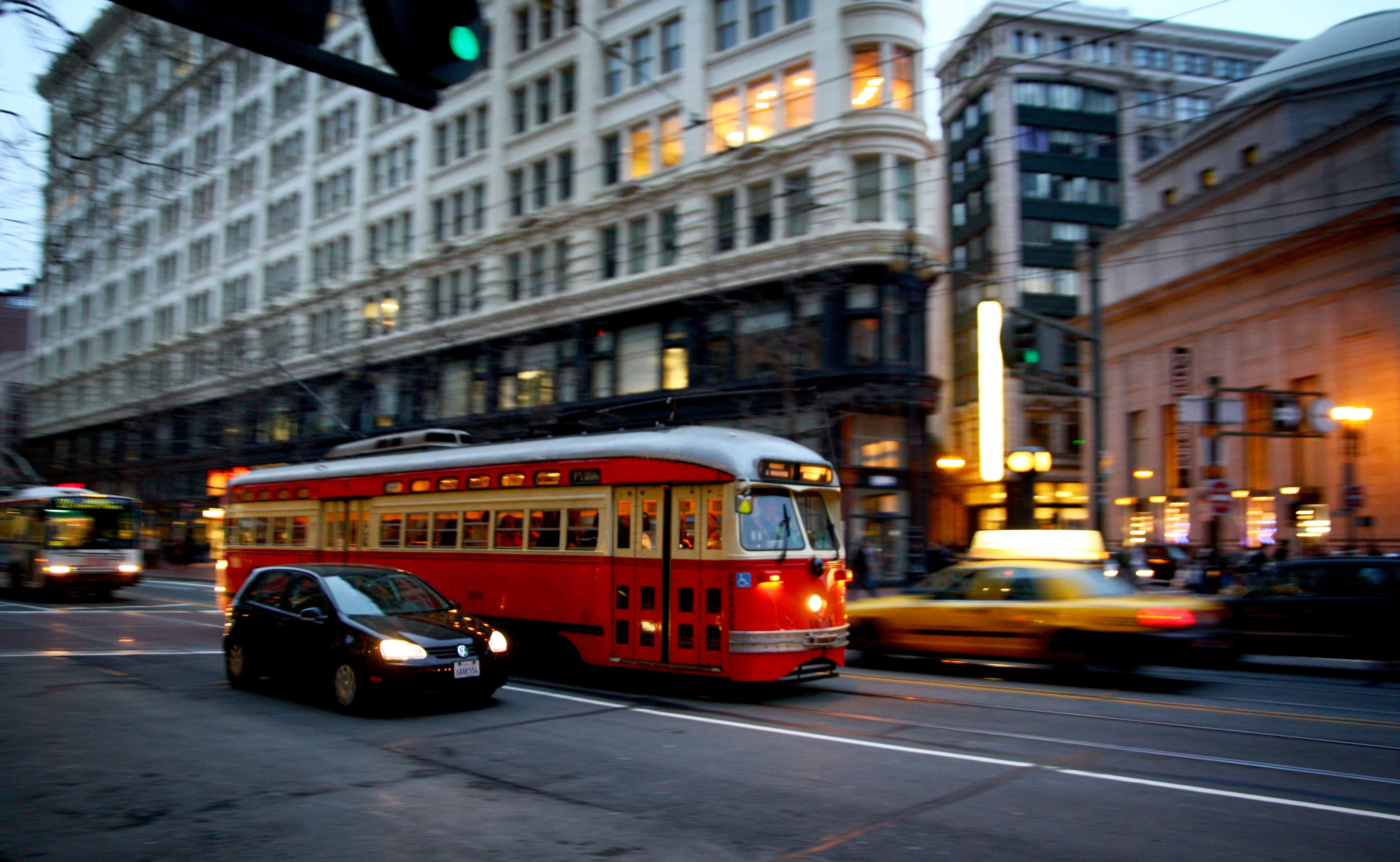