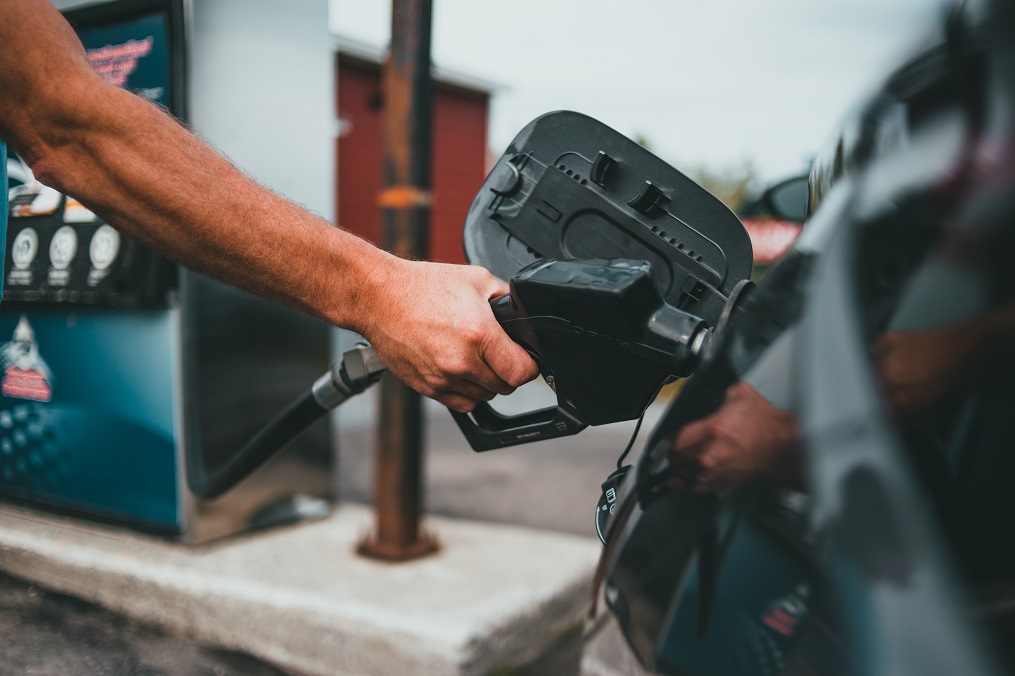 Carpooling has been a trusted and reliable method of shared transportation for decades. After facing a dip in usage due to rising rates of private car ownership, it now appears primed for a resurgence.

After initially being introduced in World War II as a means of rationing fuel in North America, carpooling became very popular in the 1970s due to a similar scarcity of resources. If you were a commuter in the 70s, you would likely be very familiar with the idea of carpooling to work. Throughout the decade, commuters and their families had to deal with long lines at the gas pump and inflated prices to fill up their tanks. This was mainly due to a series of energy crises triggered by the various economic and geopolitical situations of the era including conflicts in the Middle East, the decreased value of the US dollar on the global market, as well as an oil embargo from members of the Organization of Petroleum Exporting Countries (OPEC.)

This forced the United States to come up with creative methods to reduce their oil consumption, and carpooling was quickly adopted as a simple and effective solution. Large corporations such as Chrysler and 3M even went as far as to formalize carpooling arrangements among their employees by creating the first modern vanpool programs. These programs quickly grew in popularity and helped employees keep more of their paychecks in their pockets.

By the mid-1980s and continuing through the present day, everyday reliance on carpooling has declined as the US economy recovered and private car ownership grew. Now in 2022, the world faces similar challenges leading once again to increased fuel costs. According to AAA, gas prices in the US have dramatically increased in the past year alone. Most notable are the price of Regular fuel, which increased by nearly 50% over the past year, and Diesel, which increased over 60% in the same time. Experts are expecting gas prices to top $4 for some time.

How Can Carpooling Help Commuters Who Are Facing Increased Gas Prices?

Carpooling is better-positioned than ever before to provide a solution for commuters looking to offset rising fuel costs in their daily lives. Americans could save a total of $17.5 billion annually if everyone carpooled with just one person. This would dramatically decrease the consumption of gas, reducing it to 7.74 billion gallons. Not only does carpooling allow the individual commuter to avoid the expenses of private car ownership, it is also a critical alternative for commuters without reliable access to public transportation. Carpooling is a shared transit experience that is flexible, adaptable, and reduces parking congestion, leading to faster and more affordable commutes.

Carpooling has also been proven to be highly beneficial for businesses and organizations. Fewer single occupancy vehicle (SOV) trips mean reduced demand for parking on a business’ premises, as well as fewer resources devoted to repairs and infrastructure upkeep. On an average day, roughly one employee accommodates a parking bay. But with carpooling, you’re effectively doubling or tripling occupancy, allowing multiple employees to use a space.

With this increased space, companies can either extend their work facilities or utilize these areas in other ways. This can save valuable resources for organizations while simultaneously improving the commuter experience by reducing the amount of time and frustration required to find a parking spot every day.

The Solution in Action

Transit Agencies and private employers alike have taken advantage of recent advancements in technology that help provide better support for shared transit models such as carpooling.

Smartphone Apps for shared mobility solutions, like those created by Liftango, provide commuters with access to on-demand transportation that matches their schedule, while allowing employers to accurately track and measure the economic and social impacts of these programs. These Apps can draw upon dynamic routing, offering flexible transit that adapts with each passenger request as it enters the system. This helps employers deliver a better commuter experience that saves time, reduces costs, and minimizes their carbon footprint.

Liftango facilitates carpooling programs with companies all over the world, including Woolworths Group. Woolworths head office had severe parking congestion, leading the company to rely on parking valet staff who regularly had to double park cars wherever they could find a space. This was a costly and time-consuming effort, and having employees continue to compete for a parking space was not a feasible path forward. As a solution, Liftango helped Woolworths develop an exclusive “Team Ride” carpooling program complete with a branded app, 52 guaranteed parking spaces for carpoolers, and a custom rewards program for frequent users. This resulted in incredible initial uptake for Woolworths Group: 6,607 cars were taken off the road in the first three months, and with help from a robust marketing and rewards program, Woolworths sustained 2,500 carpool trips per month.

The Road Ahead for Carpooling

With gas prices in the United States expected to increase in the coming years, there will likely be renewed interest in carpooling as a prevailing solution for the daily commuter and businesses alike. It is clear that this transport model has relevance in today’s transit landscape and would help our society conserve fuel and save on daily expenses. But only time will tell if we are going to see a dramatic uptake of carpooling the likes of which we saw in the 1970s, or if we will continue to be more comfortable with private car ownership, despite its mounting costs.

If you would like to learn more about how Liftango can facilitate a carpooling program for your business, click here.


The Mechanics of Carpooling & Smart Parking

Members of IKEA, Tesla, Commutifi, Beeline Mobility and Smart Columbus discuss the global impact of COVID-19, and strategies for returning back to work.