By clicking “Accept”, you agree to the storing of cookies on your device to enhance site navigation, analyze site usage, and assist in our marketing efforts. View our Cookie Policy for more information.
DenyAccept

MTA needed to provide a better transport solution to the people of New York City’s outer areas. Discover what they learned when they engaged Liftango.

Liftango was engaged by the MTA for a simulation service to predict the uptake
for an implemented on-demand service. Liftango’s simulation technology was provided to MTA as a benchmark to measure the realism and efficiency of tender proposals from shared mobility providers. Essentially, enabling MTA to make an educated decision on whom they should choose as their on-demand provider.

MTA needed to provide a better transport solution to the people of New York City’s outer areas. Why? Existing bus services being less frequent than a subway service or completely unavailable to late-night workers. Late shift workers are increasing in importance. Many of the late shift sectors including healthcare and food services are expected to be one of the largest growing sectors in the next five to ten years. The census shows that a number of people are leaving for work between 3-6 pm and therefore returning during the overnight period.

The MTA needed to have an equitable transport solution for these members of the community that was efficient, affordable and safe.

As MTA’s first time launching this type of project, there was some risk surrounding launch. By engaging Liftango, the aim was to mitigate risk, simulate possible outcomes and ensure service feasibility.

Data provided by MTA enable feasibility simulations to be conducted by Liftango. This included:

Liftango devised the best service areas for the project, including analysing current services, to make sure it complemented the current transport network.

Using anticipated ridership data, Liftango deemed this a viable service that would provide the people of New York City with an improved transport network.

Learn about the remote deployment of a demand-responsive shuttle service mid-pandemic.

Speak with one of our mobility strategists today. 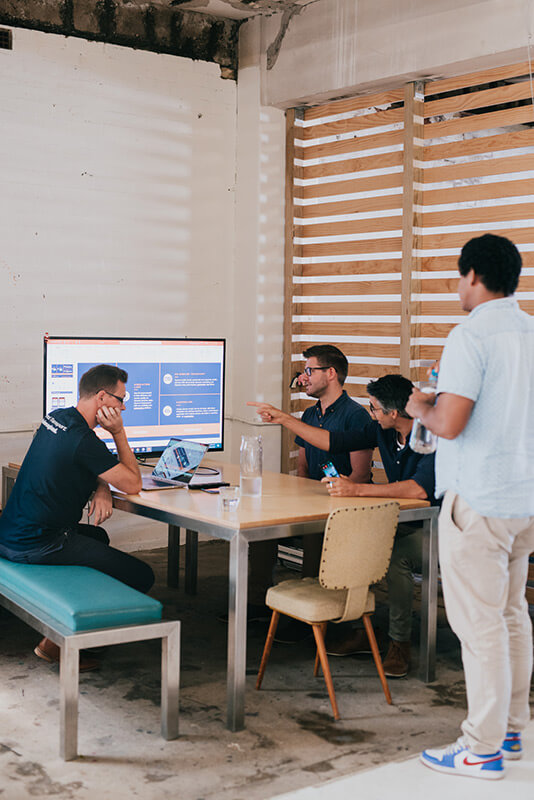 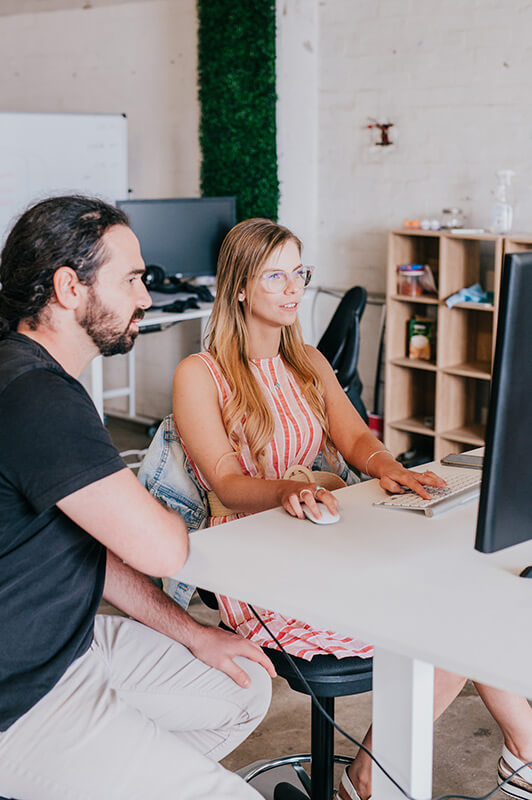 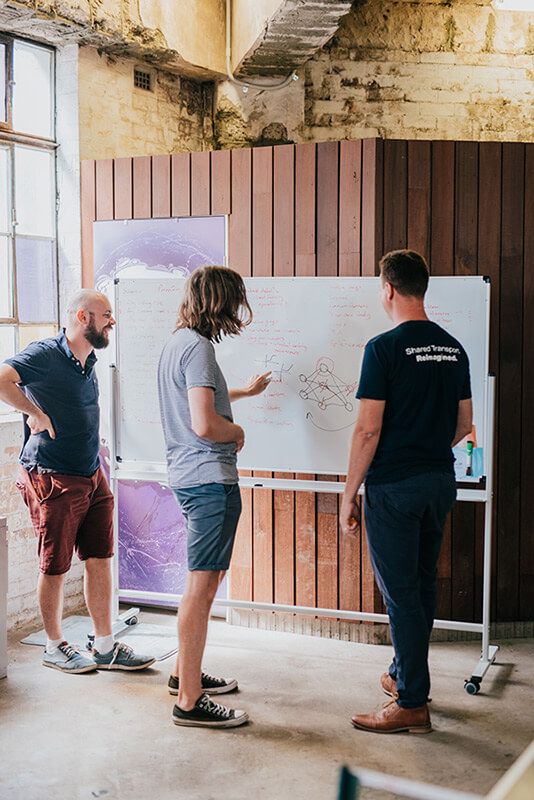