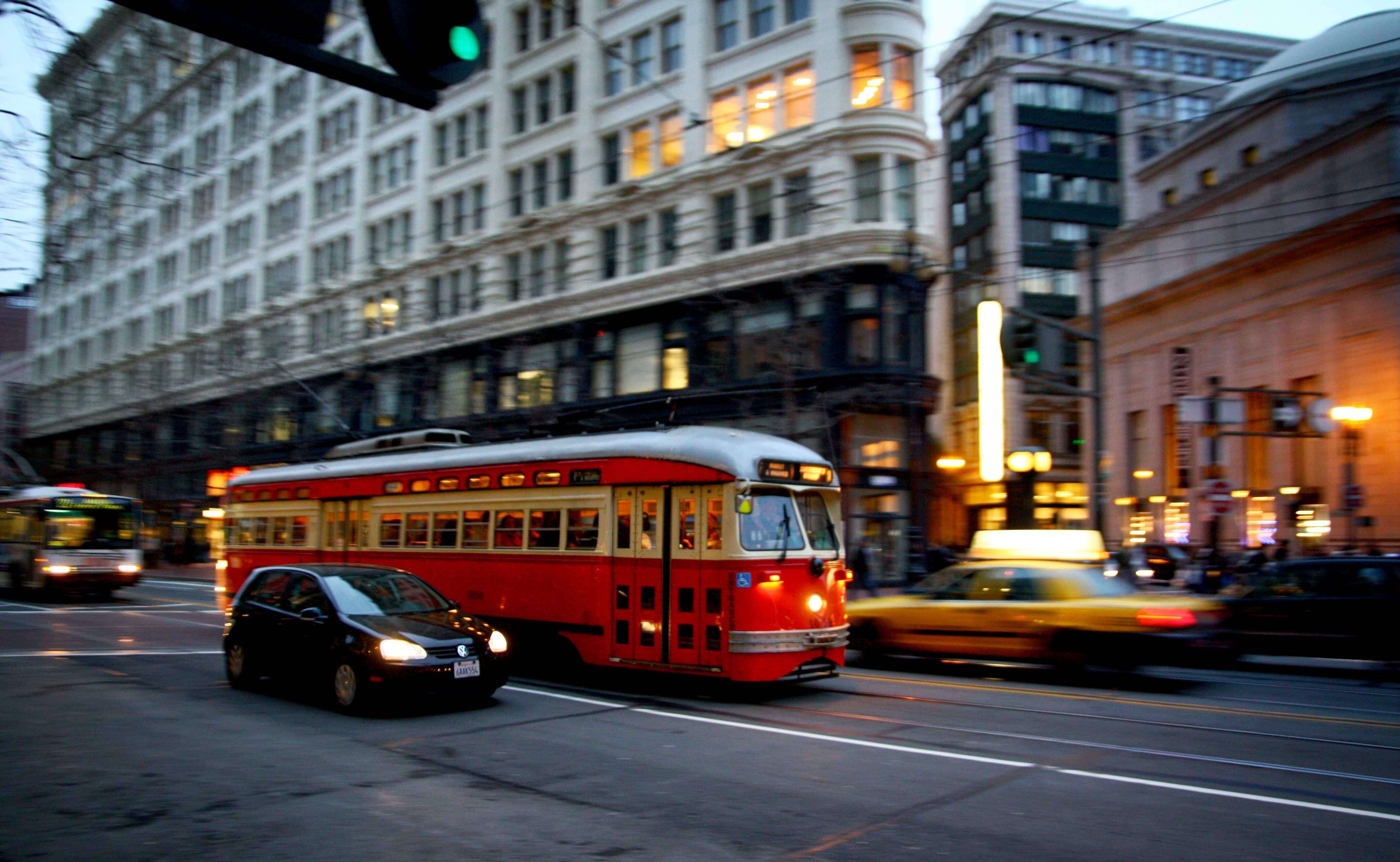 The Evolution of Public Transit

What is Mobility On Demand (aka MoD)?

Mobility On Demand is becoming increasingly popular—let’s understand what it is and why it’s the future of the transit industry.

How can DRT services be adapted to meet COVID-19 cleaning protocols?

Driving the Use of Public Transportation with Mobility-as-a-Service