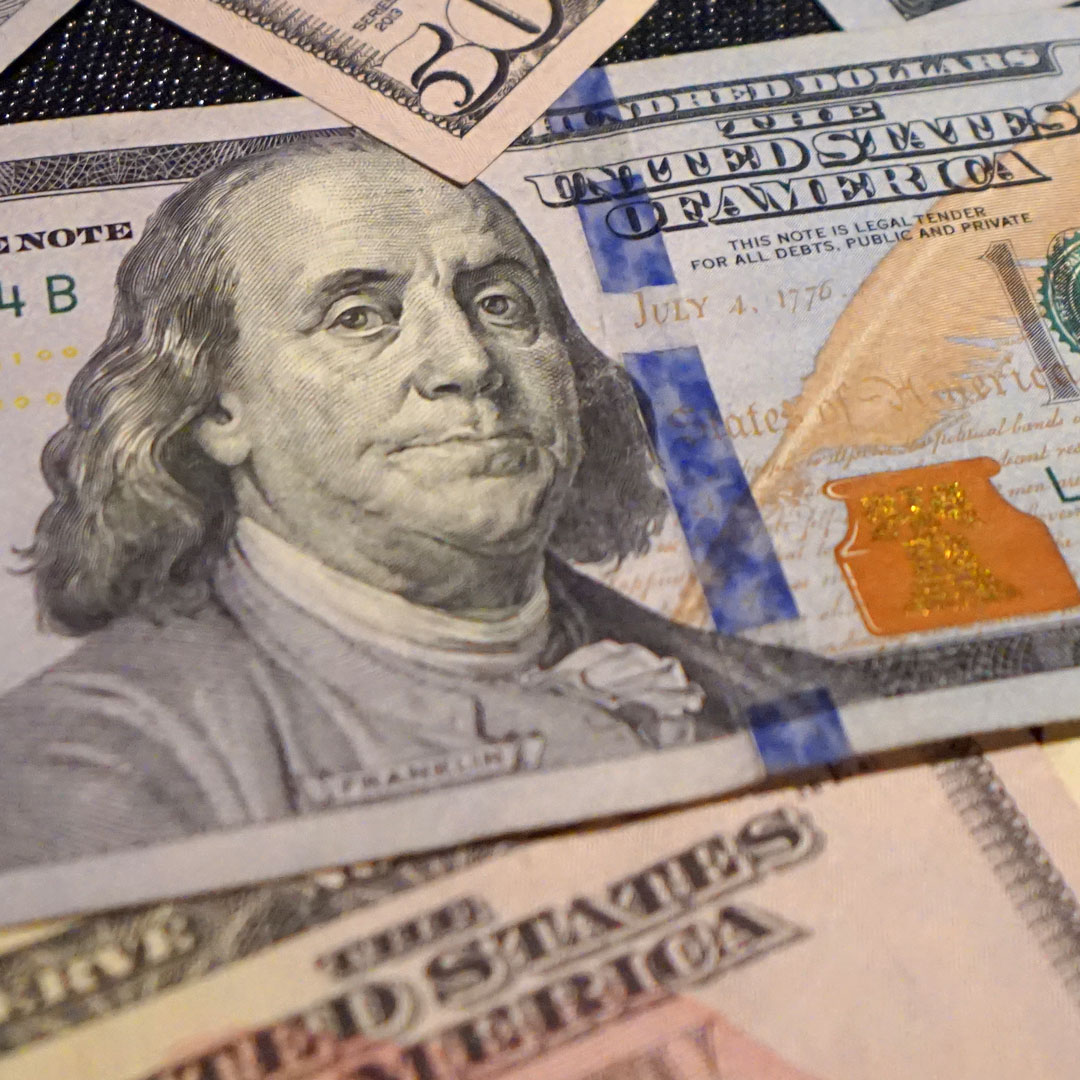 Let's dive deep into five primary catalysts that are likely to impact the incoming Administration’s transit budget in the United States.

Nobody can predict the future—but—there are a few key events and dates to look out for that might provide clarity on exactly how transit and transit funding will be administered and used as it pertains to ground transport.

Here are the main catalysts that U.S. Transit Agencies should look forward to that may impact the incoming Administration’s transportation landscape.

NB: currency is in USD throughout this article

This is Congress’ self-set deadline for stimulus. The Bipartisan Emergency Relief Act of 2020 is currently what’s up for debate, as per a West Virginia Senator tweet!

First and Second weeks of January 2021:

‍This is when COVID-19 data from Christmas break —a tough time for social distancing— is expected to come in. If nothing is passed in 2020 then, in theory, another spike means negotiators will feel a greater urgency to pass something. A decline in cases, hospitalizations, and deaths relative to data on Thanksgiving week might wrongfully sedate their sense of urgency.

This is when COVID-19-related deaths from around Christmas time will likely be reported. Data from this week will be at least as important as that of the first and second weeks of January.

Transportation needs to be safe. If Congress passes something with the same transportation budget as the Bipartisan Emergency Relief Act of 2020, then this means $45B in emergency funding for the transportation sector. If people can’t use Public Transit without risking their health, and businesses aren’t even open for people to spend money at or work in, the rest of the list doesn’t matter. We need people to be both financially and socially empowered to take public transit, go to work, move around, buy things, and stimulate the economy.

If nothing gets passed, this might force Congress to keep their focus off of other bills in this list. It’s very hard to speculate about what will happen since funding for certain departments and Agencies is largely dependent on the spread and control of COVID-19 as well as how the new House and Senate will receive one another after the lame duck.

Another factor is the distribution of vaccines to the 'non-essential' public, and COVID-19 data that comes after the first wave of people who actually take the vaccine—not just vaccine deliveries.

Deadline to pass anything through congress before the end of the year. This time frame feels unrealistic but the theatrics of a Christmas stimulus check is not outside the possibilities of 2020.

The Moving Forward Act claims to basically put $100 billion up for grabs by States and municipalities. As per the House’s fact sheet, it intends to invest a ton in more sustainable surface transportation in general:

Since the pandemic began, Congress hasn’t had much time to focus on this, but once things settle down, we’re expecting action on this bill.

In case you’re not familiar with the Moving Forward Act, it’s a broad infrastructure bill that seeks to allocate $1.5 Trillion to a variety of infrastructure-related areas including child care and community development. In particular, it’s a legislative follow-up of House Democrats’ “Moving Forward Framework”, released in January 2020, which documented priorities of House Democrats for infrastructure legislation. The fact sheet explicitly describes it as the following:

“H.R. 2, the Moving Forward Act, is a more than $1.5 trillion plan to rebuild American infrastructure—not only our roads, bridges, and transit systems, but also our schools, housing, broadband access, and so much more.”

We highly recommend reading the fact sheet or the bill itself to get a better feel for what else is included.

Same thing as the Moving Forward Act. Although we don’t expect this to be a priority for Congress, we could have a better idea about the President’s agenda and priorities aside from relief and stimulus.

The main effect on surface transit is simply a federal budget increase. According to Skopos Labs, this has a 4% chance of being enacted, however this could easily change as the new administration settles in. The STARTER Act authorizes 10% more funding than was allocated in 2020 toward the Mass Transit Account of the High Trust Fund for the years 2021 through 2025:

4. Passing of a 2021 Transportation Funding Bill

It’s not clear when this will be discussed next. We expect this to be a priority as it will fill the accounts of several major federal agencies. However, although it’s not as big as the Moving Forward Act, bills this large that directly fund federal agencies ironically tend to receive a lot of push-back from both parties, compared to other, more “targeted” bills. Consequently, Congress might not want to touch this until they’ve established a repertoire with themselves.

This would allocate $13 billion for the Federal Transit Administration. This one doesn’t have a name yet, but the gist of its impact is continuing funding of transit regulatory agencies. Senators also proposed providing $1 billion for an infrastructure grants program. You can read the proposal here.

That’s when we’ll have the most information about whether it's extended or not.

This would be an extension to a bill that authorized $12.3 billion for transit programs through fiscal year 2021. The FAST Act Extension ends on 30 September  2021.

On December 4, 2015, President Obama signed the Fixing America’s Surface Transportation (FAST) Act (Pub. L. No. 114-94) into law. This became the first federal law in over a decade to provide long-term funding certainty for surface transportation infrastructure planning and investment.

The FAST Act was extended in September of 2020 to September 30th 2021 and includes $13.6 billion to maintain the Highway Trust Fund's solvency.

COVID-19, the election, and all social issues aside, transportation funding isn’t looking too bad.

Transportation spending by the federal government has been increasing for decades, and the past few years have been no exception. Earlier this year, the House approved a transportation bill that would provide FMCSA $881 million for its operations. The funding allocation was a $202 million increase from the fiscal 2020-enacted level, and $179 million more than the president’s request. The STARTER Act as well as others in this list will only add to it.

For now though, the main focus for the Federal Government should be to make sure it’s safe to travel in the first place.

Data Scientist based in NYC that is passionate about Simulation Engineering, transportation access, homelessness, and improving the decisions and opportunities of everyday people. Please don’t hesitate to reach out to Justo at justo@liftango.com if you have any questions, comments, concerns, or find any discrepancies. 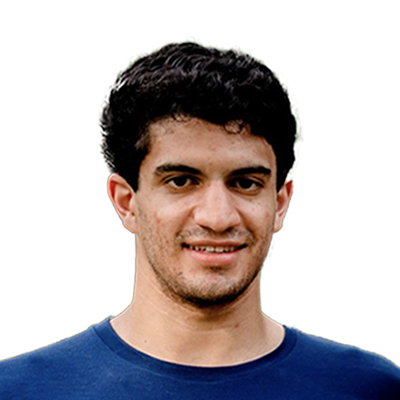 Positioning our cities to succeed in the 21st Century is the stance taken by the Government’s Smart Cities Plan.

Understand transport poverty, its disadvantages and how individuals are impacted because of the transit and societal constraints placed around them.

When it comes to improving public transportation in rural areas—flexibility is key.