This article will explain the pros and cons and provide the information you need to launch your carpooling program.

TALK TO US


Carpooling is the original ridesharing tactic employed during war time in an effort to ration supplies.
‍
Carpooling is the act of sharing a single vehicle between one or many passengers going a similar direction. There is typically a pre-arranged agreement to share the cost of the trip. In more recent models, a transaction is processed through an app in order to share costs. In addition to this, there are non-cost sharing models supported by customised rewards and smart parking integrations superseding existing models.

What are the Differences?

Carsharing is the act of pooling vehicles together for individuals to book and use. Similar to a hire car, car-sharing enables the public to book a fleet vehicle through an app.

Ridesharing is a broader term that overarches carpooling. Popularised by the likes of Uber and Lyft, ridesharing is the term used when individuals ride in a privately owned vehicle. This trip may be free or a paid service.

Ridehailing is a trip taken by a passenger in an unlicensed ‘taxi’ service. Vehicles are privately owned and individuals can ‘hail’ a vehicle for a fee.

During the great depression, it saw hundreds of newly invented automobiles flood the streets. On the West Coast of the U.S., opportunistic car owners started using their empty seats as a way of sourcing income. This became known as the ‘Jitney craze’. Fairs for a carpool seat were offered at the same rate as a street car (called a Jitney).

During World War II, the U.S. Government and Oil industry mounted an eight million dollar campaign to revitalise carpooling. The aim was to conserve resources for the War. It was not until 1974 when President Nixon signed the Emergency Highway Energy Conservation Act. This would enable the federal government to provide funds for ridesharing services.

The 70’s and 80’s were amongst the most active decades for ridesharing in American history. Back then 23.5% of the population carpooled.

A study in 2017 shows this number has dropped to 9%. This represents a drop in approx. 26.5mil people carpooling.

With the introduction of High Occupancy Vehicle (HOV) lanes for carpools and vanpools, Slugging came into popularity. Slug lines are people that line up at the start or a known pickup location just before a HOV lane. Drivers then pick them up to satisfy occupancy requirements. There is usually no money exchanged in the carpool as there is a mutual benefit. 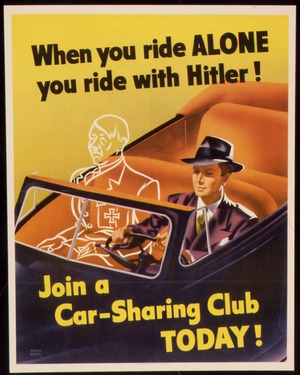 What is Dynamic Carpooling?

Users can setup a trip and instantly return a result of a matched carpool driver or rider. This gives carpoolers more flexibility to book around their schedule and minimise the time waiting for matches to occur.

What is the Best Carpool App for my organisation?

Carpool software that is easy to use, matches trips in real-time and helps organisations minimise the impact of single-occupancy vehicle use should support your choice.

No in-app payments for cost sharing 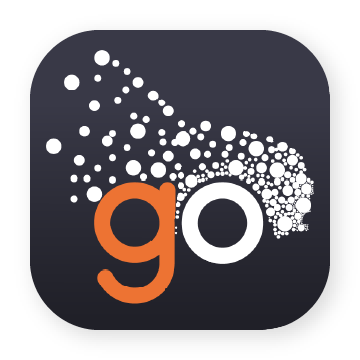 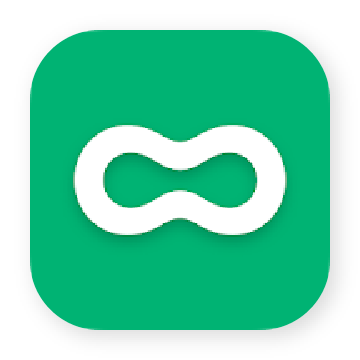 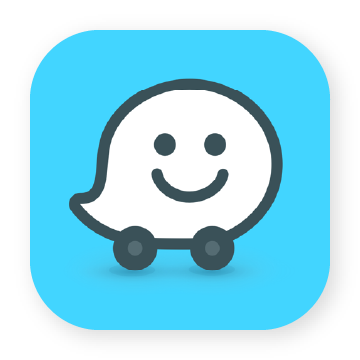 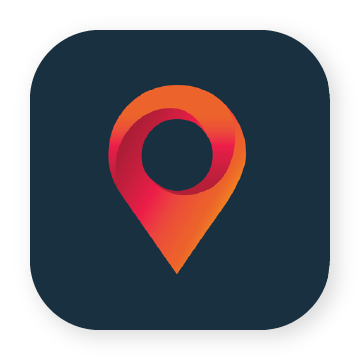 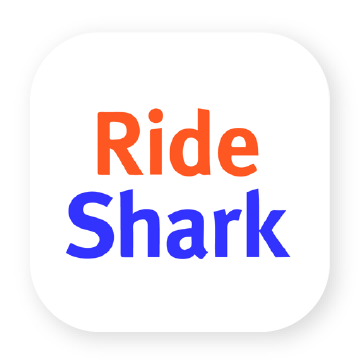 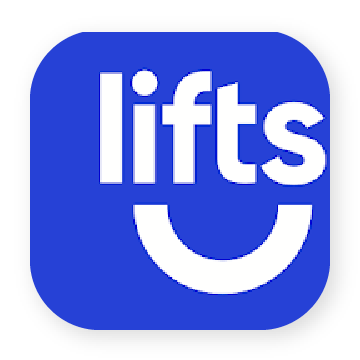 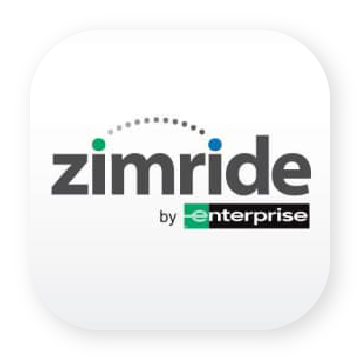 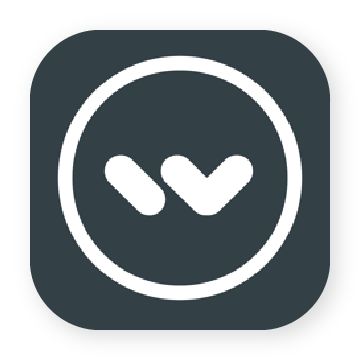 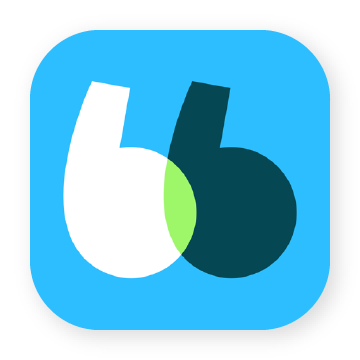 Compare the carpooling features Liftango offers vs. 8 other carpooling apps.

The genesis of carpooling came from sharing and reducing cost. With the advent fo smartphones, carpool programs have become more sophisticated. Using different incentives that replace the typical 54c per mile, we are seeing car parking and customised rewards gain popularity. The results are greater uptake and rapid results for organisations.

What are the benefits of Carpooling?

Reduce the cost of car ownership

Too many organisations undervalue this. To reduce the cost of the commute can mean the difference between a loyal productive employee and a disgruntled demotivated one.

Every car taken off the road provides a CO2 savings. Today’s carpool platforms facilitate this data capture for use within sustainability programs.

Reduce the cost of parking infrastructure

Rethink the requirement for parking. Millions are saved by changing commute behaviour.

Get rid of paper permits

What an administrative nightmare! We have seen great results from universities removing paper permits in favour of digitising their carpool programs. By providing smart parking integrations, all the administration is taken over by app data. No more spreadsheet tracking and physical permits.

How do I start a Carpool program at my organisation?

Engage an expert to understand the main challenges and overall objectives of the program. Setting up a carpool service is easy to do but hard to do well.

Make sure you partner with a team that will help to overcome all these aspects. We know, from our experience, to make carpooling work quickly and effectively you need certain conditions to be met. We can accurately assess your needs and then co-create a solution that will work for you.

Let us guide you on your journey.

Get started in 3 easy steps.

Engage us for a consultation

We’re here to listen to your transportation pressures and customize the solution. And we'll assign you a dedicated account manager who's with you every step of the way.

Tailor your solution and business plan

We'll work with you to co-create a white-label custom carpooling app and operations platform. You also get full data ownership and access, plus connections to our network of trusted partners.

Launch your carpooling service with confidence

You can be up and running in two short weeks. We stand behind you after launch 100%. Benefit from our 24/7 tech support, ongoing feature development, real-time reporting, partner integration support, and more.

Speak to a mobility specialist today, and we’ll co-create a carpool solution just for you.