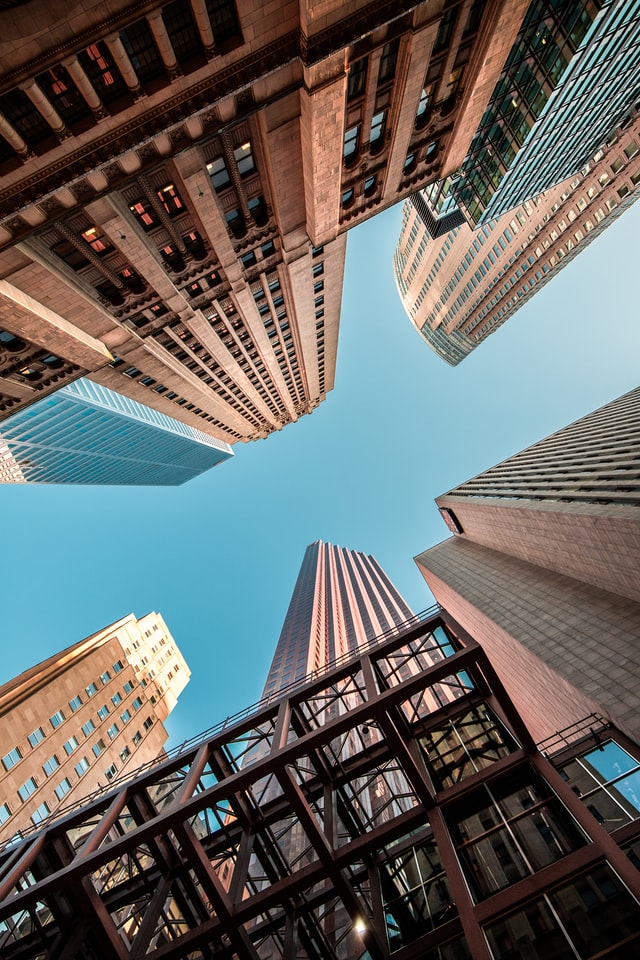 See how cities worldwide rank when it comes to advancements such as transport.

Cities worldwide are looking towards tomorrow, constantly evolving, always innovating and advancing to keep up with society’s demands. And some are progressing more than others, with five standing out from the crowd. Here we take a look at the top performers, according to the Innovation Cities Index, and how they have contributed to the field of transport.

What is a smart city?

Smart cities are those that combine data and technology to make advancements that would benefit the welfare of the wider community. These include innovations in connectivity, governance, energy and the environment, mobility and urban spaces.

Here are the top five smart cities of 2021

For the city of Tokyo, developments in transport have been made to alleviate road congestion and crowding on trains.

Through their New Tokyo. New Tomorrow action plan, the local government has promoted the construction of three ring expressways to open up 90% of traffic. The Central Circular Route, Tokyo Outer Ring Road and Metropolitan Inter-City Expressway will “bolster the road network, including backbone trunk roads, so as to fully realise the potential of Japan’s capital.”

Also, according to Forbes, Tokyo is set to conduct the “biggest, most comprehensive autonomous driving demonstration in history” at the Tokyo Olympics and Paralympics. The vehicles will be responsible for ferrying athletes and staff from the Olympic Village to the sporting venues. Should this trial be successful, this form of transport will move towards “enhancing practical MaaS (mobility as a service) applications in the near future."

Boston has one of the highest costs of living in the United States, but also still manages to be one of the most desired places to live in the country. And local governments are constantly moving to promote equity, economic opportunity and climate responsiveness when it comes to their transport system.

To reach these objectives, the government has initiated the Go Boston 2030 plan—an initiative that would “encourage a modal shift away from single-occupancy vehicle trips toward low-emission modes of walking, biking, and public transit." The plan calls for advancements in bike lanes, bus priority corridors, walk-friendly street designs, and improved access to Public Transport as well as bikes for hire or car sharing services.

New York is considered the most populous city in the United States, and is currently making a significant impact in the field of transport.

At present, locals utilise a Transit App to navigate Public Transport, and recently taxis have been added to this technology. This has made MaaS a reality, allowing riders to “compare taxis with a variety of other mobility options, including subways, buses, bike-share, car-share and ride-hail. They can also take a taxi to or from nearby subway and rail lines as part of a multi-modal trip,” (SmartCitiesWorld, 2021). Not only this, but commuters are provided with ETAs and upfront fairs through the App, allowing them to navigate the most appropriate form of transport for their needs.

New York City’s Metropolitan Transportation Authority (MTA) and the Transit Innovation Partnership are also improving transport equity in the city by trialling an audio wayfinding technology that helps those who are blind or vision impaired navigate bus stops and track their arrival.

The city is making headways when it comes to micromobility as well, with the New York City Department of Transportation collaborating with three e-scooter companies to implement their first electric scooter pilot in the Bronx.

According to SmartCitiesWorld, more than 50% of commuters in Sydney rely on private cars. However, the city has the highest usage of Public Transport in Australia at 23%.

Sydney’s modal split is roughly 59% for private car usage, 25% public transit, 4% walking and 3% cycling. But the COVID-19 pandemic shifted the transport dynamic, resulting in an increase in walking and cycling. To match this societal pattern, and support the prevalence of cycling in the city, the New South Wales and Sydney Councils provided 30km of pop-up cycleways.

Not only this, but the councils have attempted to remedy the strain on Public Transport following the growing number of commuters through on-demand bus services and autonomous shuttle trials. Since 2017, a trial of 22 on-demand bus services in Sydney and New South Wales has supported more than 645,000 customer journeys. In addition, Sydney Olympic Park is conducting a trial where autonomous vehicles and shuttles are able to communicate with live traffic signals to carry passengers throughout the park.

Singapore has been attempting to remedy congestion problems in the city for many years, and one of the most efficient ways recognised to do so has been through transport innovations.

The government plans on enhancing the current mobility offerings in Singapore as well. By 2024, they will be allocating more parking for bikes, as well as four underground bicycle car parks. And in partnership with Public Transport operators, they will also be introducing 1000 additional buses within the next year.

Many more smart cities worldwide are progressing towards innovations in mobility and transport, and given the range of services and operations we’ve discovered across the top five, there are sure to be further exciting advancements ahead of us!

Learn more about the rise of shared mobility in Smart Cities!


What is Smart Parking?

Smart parking is an integral part of shared mobility and is the main driver behind Liftango’s many Infratech (infrastructure technology) partnerships.

Understand how Infratech and shared mobility are closely related and why it's part of our strategy.

When Traffic and Parking Get in the Way of Business

Organisations are starting to be held responsible for their contribution to traffic congestion. Read our C.A.S.E. for Shared Mobility.