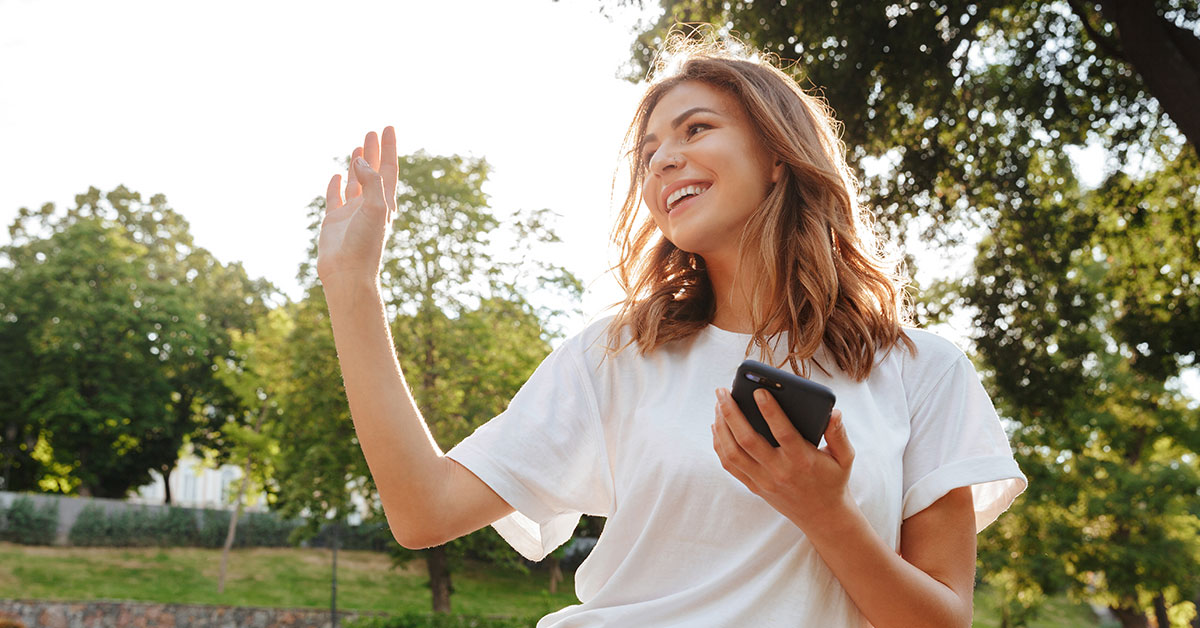 An Easy Commute Within Your Reach

Every day two million Australians drive more than 45 minutes to work. Worse still, they commute alone in their car.

Regulatory solutions to the city traffic

Since the 1950s, rapid suburban growth has undeniably led to longer travel times for commuters. City sprawl and the high cost of living in inner-city areas are seeing many people live further from their workplace. Add to this the rise of the on-demand economy, such as convenient food-delivery options, and the volume of vehicles on our roads keeps growing. From students who drive to the university, to professionals on their way to the office and parents dropping their kids off to school, congestion affects everyone.

Recently, Australian governments at all levels have been making commitments to maintaining the functionality of our cities. For example:

However, improving infrastructure will not suffice as a strategy to create a liveable future.

Driverless cars (alias autonomous vehicles or “AVs”) are expected to bring empty cars waiting for passengers on to the roads. This is highly likely to worsen traffic and pollution. Meanwhile, the transition to electric vehicles (EVs) is also touted as an essential part of the ongoing fight against climate change. However, we may not see fully functioning EVs on our roads for twenty years.

A 2017 study by the University of California found that the introduction of autonomous vehicles could reduce traffic congestion and greenhouse gas emissions by 50% by 2050 — but only if they are both electric and shared.

Until then, how do we overcome traffic problems?

In its publication, Transport Strategy Discussion Paper—Emerging Technologies, the City of Melbourne, suggested the development of carsharing and pooled trips as an important and viable transport option for the future.

Carpooling can free up the roads and shorten journey times by taking cars off the road. It also has the benefit of reducing emissions as well as wear and tear on city streets. EVs, AVs, or even flying cars won’t reduce the overuse of individual cars. On their own, such vehicles can’t offer a transport solution in cities where the population is growing fast. Carpooling can.

And in the modern world, where smartphones are an integral part of our routine, carpooling comes into its own, with trips that are matched, monitored and managed with ease using a mobile App.

Liftango was inspired with all this in mind.

We were frustrated by the observation that Australia’s beautiful roads are chock-full of cars instead of people, where they could be buzzing hubs of life like those in cities overseas. So, we created a solution that saves commuters time and money while creating a community around reducing congestion and CO2 emissions.

We guarantee you a more pleasant, less stressful journey. Our mobile app matches you with colleagues within your trusted network and gives you the freedom to choose the day and time you carpool. Finally, we reward you with fuel vouchers for helping us to shape a more sustainable future.

Members of IKEA, Tesla, Commutifi, Beeline Mobility and Smart Columbus discuss the global impact of COVID-19, and strategies for returning back to work.

We go through five reasons that are beneficial economically, environmentally and to your health.

Check out our Rapid Deployment Case Study with Translink Vancouver and the Australian National University for a deployment process proven through crisis.