Carpooling: Why, Who, How and What For? 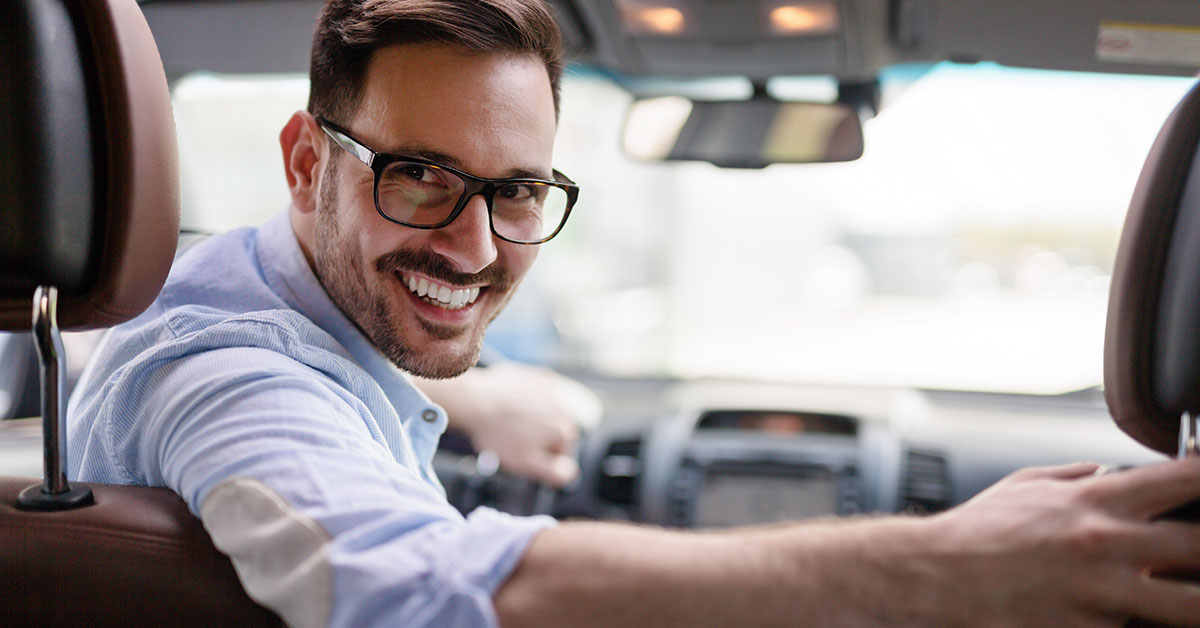 The carpooling concept has had a long journey, with a few detours

The first signs of informal carpooling arrived during the 1950s, but it really took off as a concept in the mid-1970s.

Fuelled by a combustible mix of nascent environmentalism, gas price hikes, the first glimpses of real traffic congestion, pea-souper emission related pea-souper smogs on the west coast conurbations. Commuters turned to social carpooling in real numbers. The community noticeboard became the catalyst around which this carpooling was organised.

It was used to post your interest, find a carpool buddy, set your weekly pickup routines, and before you knew it your daily shared trip was locked in; inflexible, time-bound and tricky to exit, regardless of your opinion of their music taste or choice of morning banter.

Fast forward to the 00s; neoliberalism rules, the world wide web is no longer a novelty, dial-tone modems are superseded, every aspect of life gets a ‘dot.com’ suffix and carpooling was no exception. The crumpled community noticeboard carpooling sheet, forgotten through the hedonistic ’90s, found itself dusted off converted to HTML and spruced up with gifs branding—carpooling as a concept got a reboot. Roll in another fuel price hike thanks to the Blair and Bush adventures in the middle-east and the conditions were ripe for a renaissance in carpooling.com.

The problem is, website driven carpooling looked flashy, but it removes none of the underlying barriers that prevent people from giving carpooling a try. The car-poolers still had to do most of the work themselves—find a match, communicate, organise pickup times and locations, all very time consuming, all very inflexible. That fact that it’s online doesn’t solve these ‘effort and flexibility barriers’.

The next and most exciting period in the development of carpooling came in 2007 when Apple released the first iPhone. The advent of the smartphone, with its onboard computing power and location services, finally allowed the idea of shared mobility and carpooling to remove all of the barriers that prevented people from getting involved.

Armed with a smartphone App, carpoolers can be completely flexible about when, where, who and how they share trips.

Matching algorithms means no more; “hmm, 20-minute detour to pick up Barry every morning who assured me that he lives just a couple of minutes off my normal route to work”, the algorithm does the work, and matches you with the person closest to your route.

The location services mean no more; “I thought you said you’d be waiting outside the library” conversations. Now, the driver and rider can see in real time their location during the pickup.

A Google maps integration means no more “turn left at the lights, third right, and I’ll be at the 17th house on the left”, now you simply navigate straight to the pickup point selected in the map.

The App-driven era of carpooling has removed all of the behavioural barriers that stop people trying it—trust, flexibility, convenience.

Throw a cherry on top of the carpool cake in the form of vouchers and guaranteed carpooling parking spaces for carpoolers and it becomes obvious why Liftango are seeing mass uptake of carpooling through the carpooling App!

All ideas go through iterations and technology has helped carpooling hit the third and most compelling yet. 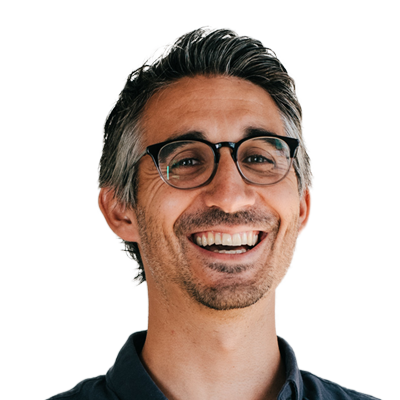 Trystan Eeles is one of three co-founders of Liftango. He is the proud holder of a master’s degree in engineering (unused to this day), has 10 years in management consulting (we all have our dark periods), and is a lifelong transport nerd.