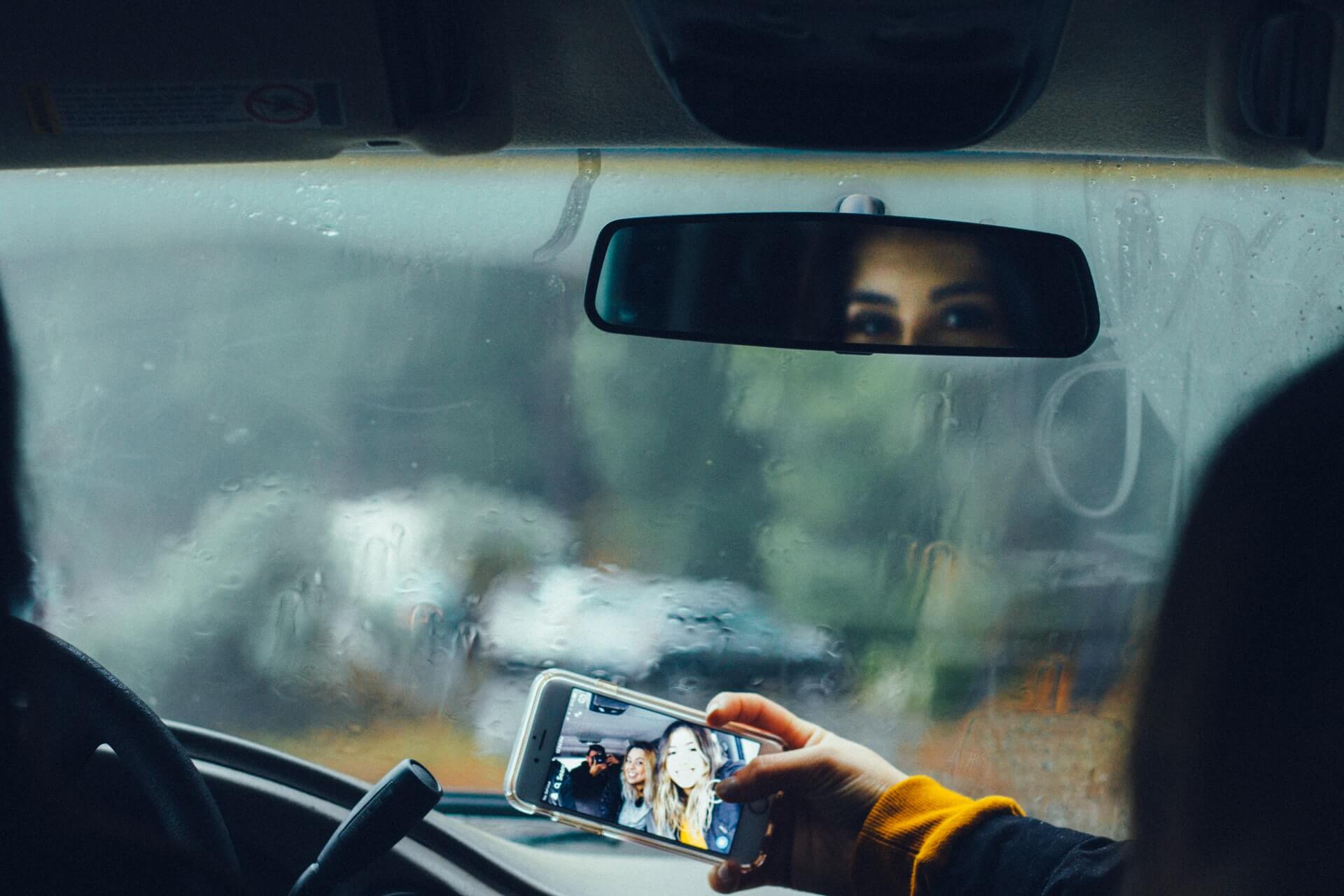 I think my fellow introverts can attest to the luxury of private car ownership. No cramped Public Transport, and above all else, you can avoid any chance of small talk. And introverts must be the prevailing social group since, according to the U.S. Department of Transportation, solo travel is the dominant transit mode across the country. As of 2018, 91% of households in the US have at least one personal vehicle, and a larger share of the population now owns multiple vehicles.

With all this being said, now might be the time to trade comfort for consciousness. Alternative transit modes such as ridesharing offer a host of benefits to society as a whole, alleviating the strain and damage on a range of resources. And that’s not to say that there isn’t anything in it for you personally either. Ridesharing can be cost effective and efficient, with a host of benefits towards your wellbeing. But before I dive into the pluses of this particular transit mode, let’s have a bit of a refresher on what constitutes ridesharing.

There are a variety of transit modes and models that are considered as ‘ridesharing’. Traditional modes include carpooling and vanpooling, followed by the newcomers, Demand-Responsive Transport and Microtransit. What all of these have in common is that they exist as an attempt to remedy some of the downfalls of Public Transport, offering an alternative means of transit to the everyday commuter that meets their needs.

The fundamentals of ridesharing, in most cases, involve individuals sharing either a privately-owned or rented vehicle for a small fee. This is obviously adapted for services such as ridehailing, which are coordinated by a private company, but you get the gist. Now, onto the good part.

Here's five reasons why you should rideshare:

Private car ownership is expensive! There, I said it. As much as I love my little vehicle, it takes a lot out of the ole bank account to operate. And according to the US Consumer Expenditure Survey, in 2019, the average household spent $10,742 on transportation, with only $781 of this attributed to Public Transport. The rest was comprised of private vehicle expenses and fuel costs. And that’s before you take into account the hefty cost of parking if you work in a big city.

There are a number of ridesharing modes that could alleviate this financial strain. If you were to carpool or if your workplace were to establish a vanpooling program, these expenses would be divided between passengers, saving you a few more dollars out of your paycheck. Alternatively, Demand-Responsive Transport and Microtransit can offer you the same financial benefits. These modes have adapted the Public Transport model, but offer a smaller and more considered ridesharing experience. And the best part—the price is virtually the same, meaning you will have a more comfortable journey to and from work or your desired destination without draining your bank account each year.

2.    You’ll find yourself spending less time in traffic or looking for a park.

According to the U.S. Department of Transportation, the number of people commuting to and from work rose to 155 million in 2019­—an increase of almost two million over 2018. And with private car ownership being the prevailing mode of transport, you can only imagine what this has meant for traffic congestion.

Carpooling has been gradually decreasing in usage from 9.7% in 2010 down to 8.9% in 2019. But if it were to face a resurgence, it could have a significant impact not only on traffic, but on transit times. Parking in big cities is time consuming and tedious, but with ridesharing, this headache is alleviated given that less vehicles will be taking the same morning commute.

Microtransit and Demand-Responsive Transport could have a way of eliminating both time-related frustrations, as the trips are technologically calculated through advanced algorithms, and a driver would simply drop you off at your desired destination, removing your need for parking altogether.

3.    The environment will be grateful.

Given the number of commuters travelling to and from work, and the high percentage of private car usage, it’s not surprising to discover that transport has been the largest source of carbon emissions in the US alone since 2016 (U.S. Department of Transportation, 2020/21). And not only are our vehicles contributing to air pollution, but they are also damaging the infrastructure of our roads given the number that traverse them.

Thankfully, ridesharing can help reduce our carbon footprint. Minimising the number of vehicles on our roads each day will impact the amount of air and noise pollution we produce, and you can imagine how much cleaner our environment would be as a result.

A study of more than 34,000 workers in the UK across all industries, Britain’s Healthiest Workplace, revealed some alarming statistics when it comes to transit to and from work and mental health. The results showed that longer commutes have a damaging effect on your wellbeing, with longer-commuting (60 minutes or more) workers “33% more likely to suffer from depression, 37% more likely to have financial concerns and 12% more likely to report multiple dimensions of work-related stress.”

Ridesharing has the potential to minimise transit times should more people choose to adopt this form of transport. This mode would reduce the amount of cars on the road, thereby alleviating both time spent in transit and finding a car park. And if workplaces established a vanpooling program, you’ll be able to take this commute to and from work with your colleagues. Yes, that means you and your work bestie can travel together.

5.    You’ll be freeing up space and resources within your community.

The prevailing benefit of ridesharing is around reducing cars on our roads. Given the previous points, it’s plain to see that there are a number of pluses to the individual, but this transit model could have a more widespread impact, affecting local governments and the community, for the better.

Fewer cars on the road means that local governments won’t have to allocate as much space for parking within the city’s infrastructure, allowing for these spots to be used for other resources. Not only this, but a reduction in cars also equals less damage to the roads themselves, freeing up government finances to be utilised on improving other aspects of society.

There is endless potential for ridesharing to become a primary transit model, given its financial, environmental and social benefits.


Find out more about how you can implement ridesharing programs at your workplace!
