What I Learnt In Four Years Of Attending ITS World Congress 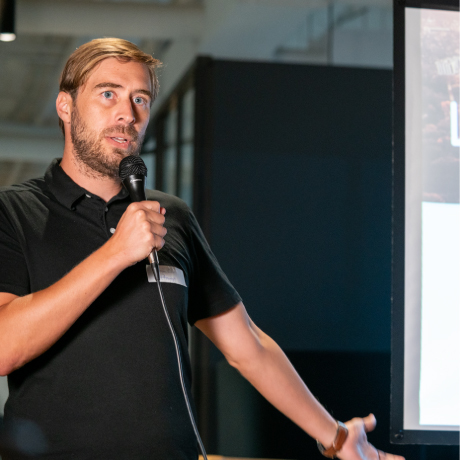 ‍How did the ITS World Congress compare to previous years?

Singapore was one of the best yet! Having attended or presented at the last four ITS World Congress events, I don’t consider myself fully qualified to judge the quality of the events. But in my humble opinion, Singapore was definitely up there with the best.

My first ITS WC was in Melbourne and Liftango was the grand size of one member...me! The words that best describe me at this congress is “stunned mullet” or a “boy in a candy store (but with no money to buy candy)”.

I spent the congress chatting to everyone and anyone about a new product we had just launched called Liftango and everyone was very supportive. However, looking back, I can't help but think it felt more like I was being patted on the head while saying “good luck to ya son but boy do you have a lot to learn!” Anyway, they were right.

Special mention goes out to Doug Couto, one of the legends within the ITS industry. He gave up his precious time at this congress to connect and offer his expert advice.

My second ITS Congress was in Montreal—I really didn’t know the meaning of the word cold, until then!

The month leading up to this congress was an extremely nerve-racking time. I had been invited by the great minds at Data 61 to speak about our technology being used in the innovative on-demand bus trials in Sydney.

Presenting next to our largest on-demand bus competitor came with a lot of mixed emotions, as you can imagine. But as they say, comfort zone is the enemy of progress.

Looking back, the presentation went well. While we obviously came across as a minnow compared to our glitzy well-funded competitors, it was a brilliant experience giving us the chance to put our technology on a global stage. It also helped to validate our existence, exposing interesting angles and learnings that were vastly different from anything else in the market.

2 months before the ITS WC in Copenhagen we experienced the joyous birth of my second child, Matilda. I thought Copenhagen was out of reach, thankfully I have an amazing wife and supportive in-laws.

Leading up to the World Congress an invite extended by Austrade set us on a focused trade mission to Berlin, the ground zero of mobility! Special mention goes to Michael Helleman at Austrade for arranging a hugely worthwhile opportunity for us, I now count Michael as a friend and a fantastic ambassador for Australian companies!

Austrade arranged a special week of meetings in Berlin, where a number of innovative mobility companies were invited along to present to us. Such companies were door2door, Moovel and Moia, all presenting their on-demand bus solutions.

It was pleasing to be able to introduce Liftango by saying, “We do what your company does... on the other side of the world”. And to know we’ve been doing it for a longer period of time.

The ITS World Congress in Copenhagen was a great event. Such an amazing city that definitely contributed to everyone’s enjoyment. Again, I found myself presenting alongside our biggest competitor—that daunting feeling never goes away.

But as Liftango had grown substantially, we had launched more projects, found more insights, more than ever, our unique value proposition was evident. At this point, we had carved out some key points of difference which were well received by the audience. It's fair to say the relationship between the largest competitor went reasonably frosty then and there.

My fourth year of ITS World Congress was in Singapore—the best World Congress yet, in my opinion. What an event the Singaporeans put on! All previous conferences I had attended solo due to our team's size. This conference I attended it with Trystan Eeles (Co-Founder), JJ O’Brien (CMO) and myself from Liftango— that in itself made it more enjoyable! Also, the conference felt a little like a family reunion. The relationships built over the past four years gave a sense of community and comfort.

One of the funnier sides of being a startup founder is that every year you turn up you surprise some people by simply surviving. Discussing our projects and growth each year brings a higher level of trust in our company. We see more people genuinely going out of their way to work with us.

Connect with Kevin on LinkedIn today.‍ 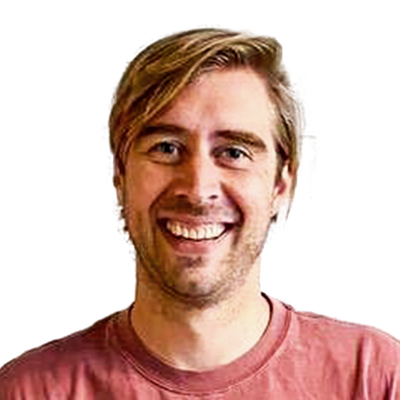 Passionate about building new technologies to tackle some of the biggest problems in our world, Kevin Orr is the CEO and Co-Founder of Liftango. Kevin currently lives in the United Kingdom with his wife and children and is a proud Scotsman.