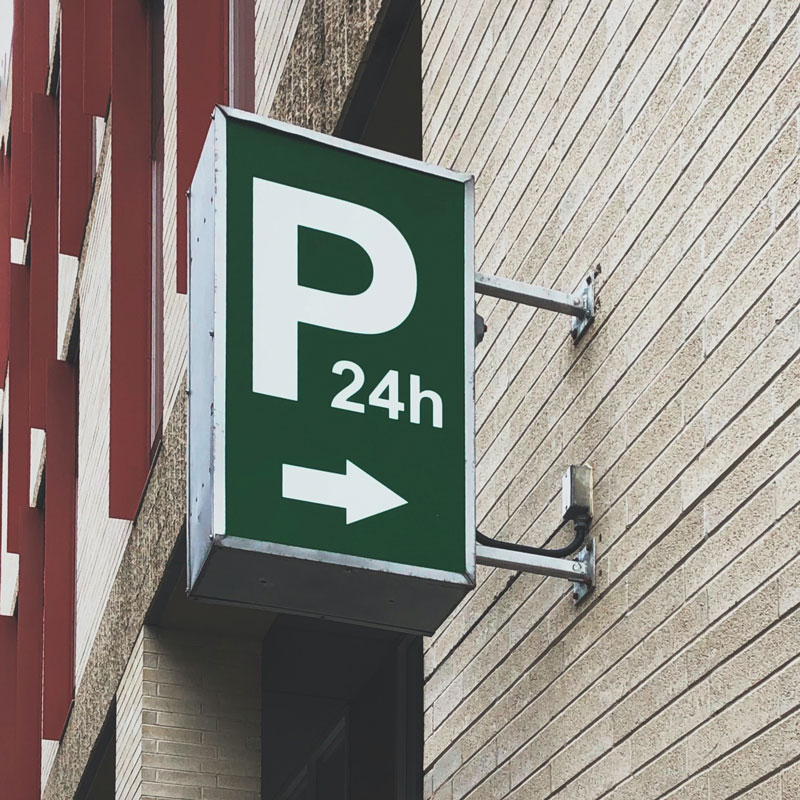 You may not have realised it, but before popular ridesharing Apps became mainstream and integrated into everyday life, carpooling had actually been around for decades.

With increasing road demands due to congestion, growing populations and infrastructure needs, carpooling has grown in popularity more recently—and we need it now more than ever. Let’s look at exactly what carpooling is, how it has evolved and the different forms it takes.

What is carpooling and how has it evolved?

Carpooling is the concept of sharing your car to accommodate more than one person at a time, eliminating the need for riders to drive themselves in separate vehicles.

There are great benefits to carpooling such as:

But where did the concept of carpooling all begin?

The concept of carpooling first arose as an economic necessity back in World War II. The American government promoted it as a method of rationing fuel. Born out of a necessity to conserve rubber and fuel for wartime efforts in North America, carpooling has evolved to play a critical role in planning city infrastructure and tackling ‘avoidable’ congestion costs.

Carpooling once again became popular in the 1970’s, because of a similar scarcity of resources. It was at this time that the first ‘vanpools’ were initiated for employees at Chrysler and 3M.

Carpooling frequency dipped as gas prices lowered, but it did stay active in the 1990’s among a particular group—college students. Because University campuses offered minimal parking options, students took to sharing rides to save themselves the hassle of finding parking spots.

A few years into the new millennium and technology began to truly change the carpooling game!

We’ve seen over the past two decades tech entrepreneurs seizing the opportunity by creating a variety of software for this purpose, which extends out to On-Demand Public Transport. The tech development continues today with the market now offering everything from ride-sharing apps for private car use through to carpool management platforms for enterprises.

From the humble manual beginnings of carpooling, services have evolved to instant trip matching, smart parking with guaranteed spaces and real-time data supporting environmental impact reduction.The exciting part of this evolution comes as we harness the insights gathered through shared mobility into strategic planning for the future, supporting our need to cut congestion and curb emissions.

What are the types of Carpool Models?

There are several different carpooling models that exist. Some of them are business-friendly, while others are not.

Perhaps the most common model is based on an open network, where every user in the system can potentially get matched with each other for rides. However, this can raise security concerns for organisations and institutions that want to provide a safe carpooling service among a common employee or student base. That’s why we, for instance, create trusted networks for each of our clients.

The open-network model also offers less efficiency since users likely have different destinations. Within private networks, carpoolers are typically all traveling to and from the same workplace, school or another same location.

Inefficiency arises in another traditional model, where ride-matching is based on a pre-defined group, route or zip code. It is then up to the matched users to coordinate their journey and trip planning together. Compare that to dynamic ride-matching, which adapts to meet real-time demands and smartly arranges the most optimal routes.

Cost-Sharing vs No-Cost to Users

Many carpooling platforms have also adopted a cost-sharing model. They split costs with their users by charging fees. This setup is one of the most counterproductive for business purposes as it creates yet another obstacle to user uptake. Setting up carpooling is already hard without adding additional friction. Commuters are less likely to use a carpool program when they have to pay and enter their payment information into the system.

Our company has pioneered a no-cost model for users instead, and even further incentivises participation by offering rewards for frequent carpooling. Rewards are funded by a portion of the client’s subscription fee - a small yet effective investment for keeping carpoolers active and engaged whilst solving the challenges faced on campus or site by excess single-occupancy car use.

Why is carpooling beneficial?

In reality, the perfect vehicle for change exists—in the form of sharing private transport. There are so many benefits arising from carpooling on the environment, our roads, infrastructure, financially and even contributing toward positive mental health.

Smartphone technology has allowed us to change the commuter model saving not only time and money for individuals but also provide a mechanism to help drive sustainable practices through reduced environmental impacts. GIS technology that underpins our addiction to smartphone booking applications may pose a perfect mechanism for policy change.

When we take a look at statistics, we discover just how many people are driving single occupancy vehicles (SOV’s) in developing countries. For example:

Infrastructure and congestion issues are formed because of low occupancy and privately driven vehicles.

However, great advances can be missed if the underlying eco-system is not ready to handle it. As city and regional centres experience further population growth, the discussion around remodelling the economics of transportation and infrastructure must also gain momentum across the world. This is why carpooling programs for workplaces, universities and communities will continue to play an important role in reforming the way society commutes moving forward. 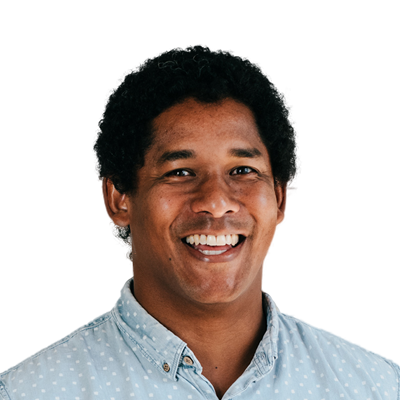 A Chief Marketing Officer that doesn't mind geeking out on a good sci-fi series, loves cooking American-style BBQ and enjoys seeing the positive impact of a well-crafted message.