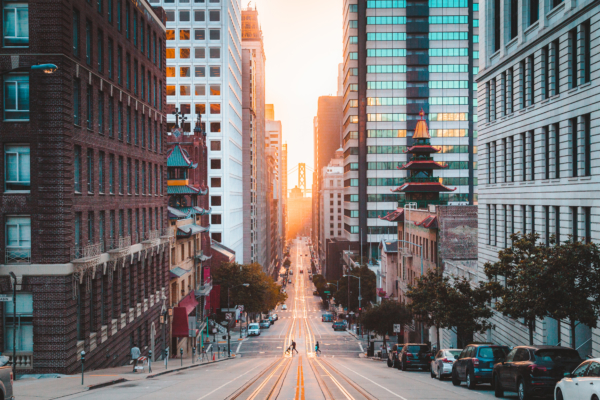 The Marriage of Infrastructure and Technology

Transport Infratech is a burgeoning market, providing new synergies for the built environment.

Shared mobility is a vital transport technology for the Infratech market.

Modes like On-Demand Public Transport and carpooling solutions marry rather successfully with those infrastructure projects looking to mitigate parking construction costs, as well as site congestion from single-occupancy vehicles. Along with those cost savings for developers, there are multiple savings to be found for councils and cities, and the follow-on effects found in a lowered carbon footprint.

The American Planning Association published a piece on their website which showed how one parking space reduction trend in the US was reaping significant savings all round.

"The debate is now won.”

In the city of Minneapolis, there has been the all-too-common problem experienced of rising rents and dwindling housing affordability. To alleviate the problem, city council members slashed ‘multifamily’ parking requirements in certain parts of the city. The standard ratio of one parking space for every unit was cut in half for larger apartment projects and was eliminated entirely for projects with 50 or fewer units located near high-frequency transit. As a result, the market responded in the exact ways planners had hoped for and forecast. Apartment developers started proposing projects with fewer parking spaces, which lowered construction costs, and the projects began offering cheaper rents. Studio apartments typically going for US$1,200 per month, were being offered for less than US$1,000 per month.

It’s not hard to fathom how similar actions in commercial areas can be extrapolated into reduced rents for occupants of large buildings. With the inclusion of a popular shared mobility platform like Liftango’s, it’s well within reach.

On-Demand Buses and carpooling help to reduce car use, and the sustainability effects flow on from there. Five cities in North America—Boston, Indianapolis, Seattle, Washington, D.C. and West Palm Beach—aim to be climate or carbon neutral by 2050, with two cities in North America—Minneapolis and San Francisco—having 100% renewable energy targets. The use of carpooling and transport powered by renewables finds a welcome home in such areas.

"Reducing congestion through shared mobility allows the conversion of more used space into better ‘places’ to work, live and commute to and from."

Owners and planners of a mostly vacant, sunburned 400-acre plot of land near Denver’s sprawling International Airport planned an energy system with vast differences from the typical suburban subdivision. The city, called Peña Station Next, is located at the last stop of Denver's rail line to its airport. The area is a community-centric, transit-oriented development where energy efficiency and green building, renewable solar energy and emissions-free mobility add up to clean energy that powers businesses and homes.

Its success is a template for similar urban projects to be developed alongside major infrastructure projects around the world.

A reduction of car use and behaviour changes, in part through the use of shared mobility technology, has a significant influence on the built environment. It’s a fairly simple proposition: fewer cars on the road means fewer spaces required to park those cars. Fewer car parking spaces needed means more infrastructure space can be devoted to functions and spaces ordinarily dedicated to housing empty vehicles. Less infrastructure spending is required at a governmental level too—road maintenance and upkeep being just one aspect of saving that cities and councils can look forward to saving on, should the general wear-and-tear of constant private car use inflicts upon our cities’ roads. Reducing congestion through shared mobility allows the conversion of more used space into better ‘places’ to work, live and commute to and from.

Parking costs a lot to build, and that cost usually ends up raising tenant rents. The following figures (all in $US) breaks down the cost as it applied in 2016. As usual, the numbers don’t lie.

Major cities are facing issues of congestion, carbon emissions and escalating prices, as well as the burdens placed on physical and transport infrastructure. Liftango’s solutions are poised to be a pivotal part in the machine that will make built up urban areas run in a smoother, less expensive and more eco-friendly manner. 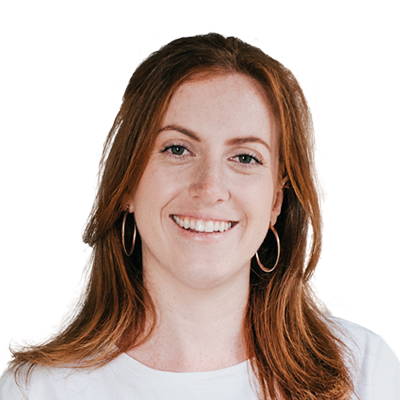 A digital marketing professional and copywriter with a contagious enthusiasm for bringing words to life. In her spare time, Britt finds herself exploring fashion and critiquing her colleague's ability to make coffee.

How will emerging mobility technology play a role within infrastructure projects as a partner for growth, asset utilisation and future investment?

See our journey with GreaterBayX, as we tackle the landscape of transport Infratech.

Understand how Infratech and shared mobility are closely related and why it's part of our strategy.