We look at three challenges surrounding fixed-route Public Transit and how integrating new transit systems could resolve these issues. 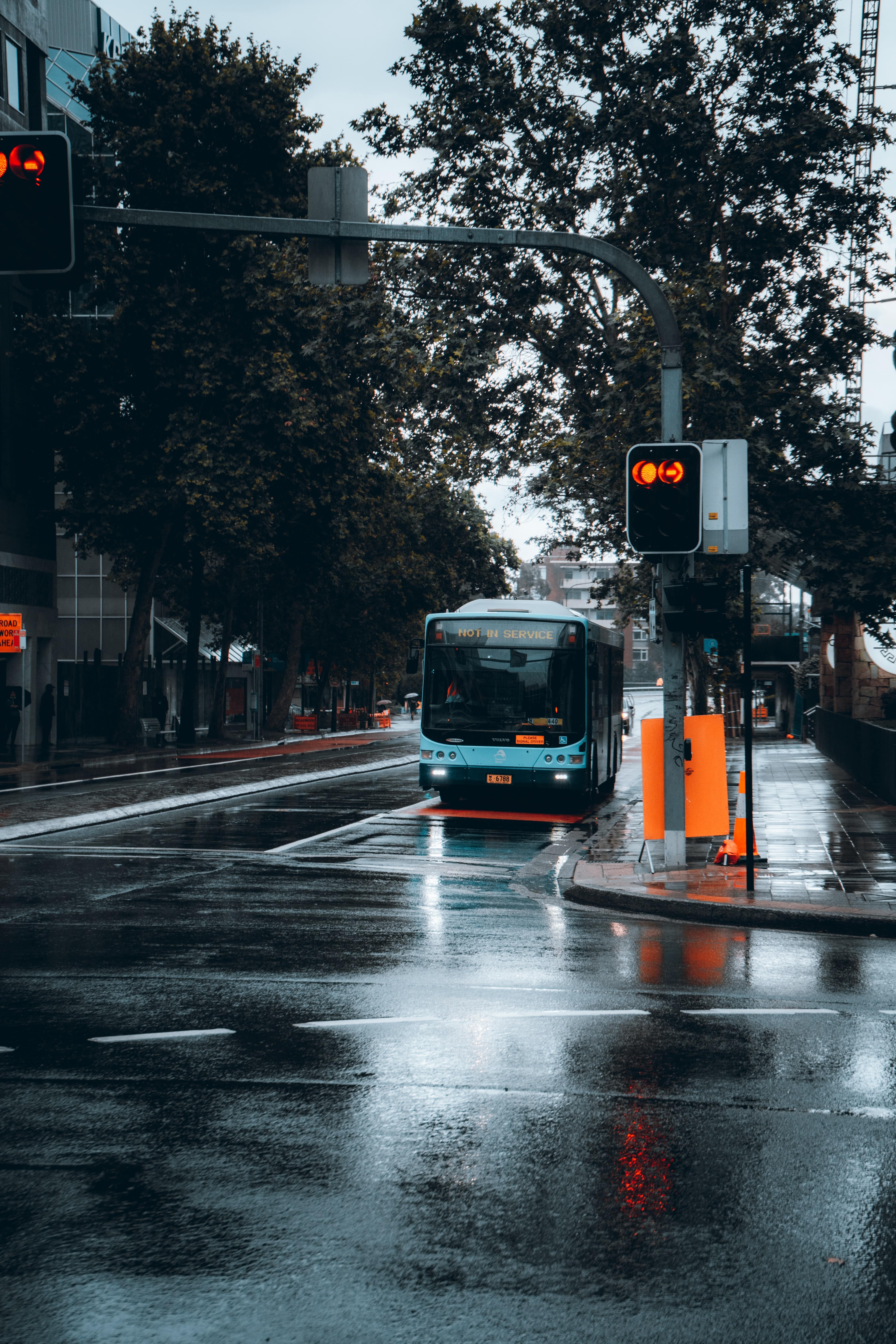 Let’s look at some of the challenges surrounding fixed-route Public Transit and how integrating new transit systems could resolve these issues.

Public Transit has been operating on a fixed route model for quite some time now, and the daily commuter has just lived with its implications. The expression “it gets me from A to B” rings true for those who occupy Public Transport, but that doesn’t need to be the way of the future. Here, we explore the challenges of a fixed route Public Transit model and how new transit systems can help alleviate some of these pain points.

Limited flexibility might be the most obvious challenge when considering a fixed-route transit model, but that doesn’t make it less burdensome. If you have ever taken a bus or train, you’ll know what I’m talking about. Operating on a fixed route model means that there are no deviations to the trip—you have to journey to each stop before you can reach your destination. This is time-consuming for the everyday commuter who can’t afford private vehicle ownership or wants to reduce their carbon footprint.

2.  It tends to be inefficient

When you consider the implications of operating in a fixed route model, Public Transit isn’t efficient in terms of access and capacity.

For the elderly and those with disabilities who are heavily reliant on Public Transport, travelling to multiple stops, waiting at stops to be onboarded or dropped off, and navigating trips to and from home is challenging. A fixed route model often means that they will be in transit more than necessary, making it inefficient to access essential services and necessities.

A fixed route model also impacts women, given they rely on Public Transport for a wider variety of activities, including work (often part-time), study, volunteering or carer responsibilities (National Federation of Women’s Institutes). Without travelling directly to multiple destinations, women are also spending more time than is needed commuting throughout the day.

Rural communities are impacted by the current fixed route model as well. Given that Public Transit generally has low utilisation in these areas, the model is inefficient in energy usage per passenger. For example, while a bus travelling between country towns might only have a small number of passengers, the bus driver is still required to stop at each designated bus stop at the allotted time, so they don’t miss onboarding a passenger. This is wasteful in terms of energy and resources and can be costly for the environment.

I don’t know about you, but I’ve had my fair share of delays in travelling by bus. And when you’ve had a long day and can’t wait to get home and into your pyjamas, waiting at a bus stop isn’t how you want to be spending your afternoon.

In most cases, buses operate behind schedule due to traffic­—an issue that will only worsen with our growing population. America’s population alone is expected to increase by 70 million by 2045, according to the U.S. Department of Transportation. And when you consider that the average driver in urban areas of the U.S. will spend the equivalent of five vacation days each year delayed in traffic, it’s understandable as to why buses don’t arrive on time, and how this may not change if it remains in a fixed route model.

If this all sounds quite gloomy, not to fear… fixed-route Public Transit can still be relevant as our society moves towards a new future. Emerging transit models, such as flex-route or Demand-Responsive Transport, have been introduced into the transit landscape to help alleviate some of the challenges surrounding Public Transport. These transit models present an opportunity, supported by technology—to complement existing fixed-route networks.

In the case of demand-responsive transport, an App will place onboarding and offloading into the passenger’s hands, meaning that their journey is entirely at their fingertips. All they have to do is rely on an advanced algorithm that calculates their trip and charts the most efficient route.

A flex-route model only slightly differs from a fixed route, allowing deviations to a given trip. This means that commuters can connect to a central line or corridor, as the bus will deviate slightly off the main route to pick them up.

Several options are available that can see fixed-route Public Transit have a standing in the future of transport. If you’d like to find out more, have a read of our article on ‘The Different Types of Transit’, or get in touch with the Liftango team.